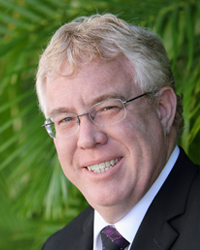 Matt is a seasoned divorce attorney having practiced family law for over 23 years, and tried cases in Orange, Seminole and Lake Counties, as well as in every level of the appellate court including the Florida Supreme Court.  Matt’s extensive knowledge of family laws and rules and his ability to apply that knowledge in the courtroom aids his clients in receiving more favorable judgments.  Matt will confidently and assertively represent you with your case.

For clients who need legal advice, but cannot afford to retain an attorney, Matt can explain where you are in the legal process and steps that you can take to protect your interests.  Clients can come in for consultations by the hour, or as needed. Matt is Collaboratively Trained and has been certified by the Florida Supreme Court as a Mediator in both Family Law and Dependency Actions.

When Matt is not counseling clients, he enjoys playing various board and video games, cooking, and spending time with his wife and children on their family hobby farm.